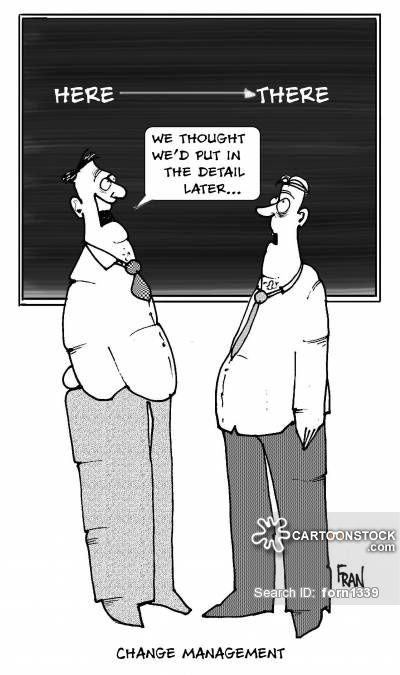 This is not the author’s artwork.

I, like millions of mothers around the world, am striving to create an environment for my children to learn, be entertained, and find some relief from the current state that we are in. My state, like most others, have decided to be closed for a great length of time. And like most others, I have found that the humor and kindness given and received is what is going to get me through this. (Yes, I have considered orange jumpsuits provided by the local governments in their jails as a possible fashion statement.)

My kids are unique just as all kids are unique. Most of this is because since their early years I have done things a certain way and they expect those things to be the same now many years later. My own unique style of doing things have become the demands that they now expect; and since most of the time these things are harmonious with one another they are easily done. However, when you are told four hours before a major emergency happens that life is going to drastically change there isn’t much you can do.

My school system made the decision to close my children’s schools for a month four hours before school closed on a Friday. My kid at the school text me before I even got the message. This left me with no time to plan; I don’t live without plans. I literally live with plans for what to do if my husband dies to what to do if my electricity is cut off for an extended period of time. I have plans when I travel, when I attend an event, when people are coming over, when my medications are being messed with, when I change doctors, when my husband has to leave, etc. etc. I have a plan A and a plan B for everything. But plans take time to develop and when you aren’t given the information you need these plans become pie-in-the-sky issues that cause loss of sleep (at least for me). I need plans. I live on plans. More importantly, my children live on my plans. They adjust their expectations and their lives for my plans. Not having a plan, for me, is like living without oxygen; you can’t move.

And then the information started trickling in. First, as was proper, they addressed the kids that don’t have enough to eat. Although that plan had nothing to do with me, I was more than happy to wait for the next decision. The next decision came as promised, but this one came without clear direction, without specifics, without a plan. I needed to educate my children with hours and hours of school work. The amount of paperwork to print was staggering. I got lucky, so far, in that I have exceptionally bright children who don’t need my help with this. They got lucky because the rules of learning have changed so drastically there was no way they were going to learn their material the way the teachers, and heaven forbid, the government wanted me to teach them. And then the announcement came that the work wouldn’t be graded; did I check their work? did I try and get them the resources they needed? did I have to make them do all of it? This is where the humor really started coming in. Posts about “common core” and “carrying the one” gave me some levity. Posts about my refrigerator becoming a revolving door helped. Posts about entering in a maximum secure facility made me laugh. But the questions…the questions did come. And the only answer I could give to my kids – do your best and things such as I won’t tell.

Then there are the hours when there is no school work but there is also no places to go, friends to see, electronics to play on. The hours that I took for granted as a child when I played in the mud and rode my bike to the local candy store. My children are different than I was at their age, just as they should be. They are creative and imaginative but it often requires supplies and things I can’t go out to the store and buy. Not only will I not risk my kids by going to a local craft store, there is also always the possibility that the money will run out before the virus does. So my children are challenged but of course, I am challenged as well. Even Grandma’s house is off limits these days. Again, the internet has come somewhat to the rescue. Concerts played by musicians, art classes online, virtual tours, readings; these are going to save my sanity. Children all over the world are experienced the same; and while I perfectly understand the desire to sit my children in front of the television – as my mother once did to me – part of me just can’t bring myself to make this my plan. However, this plan (of no television) might change as quickly as the rest of them.

And yes, it’s only week one.